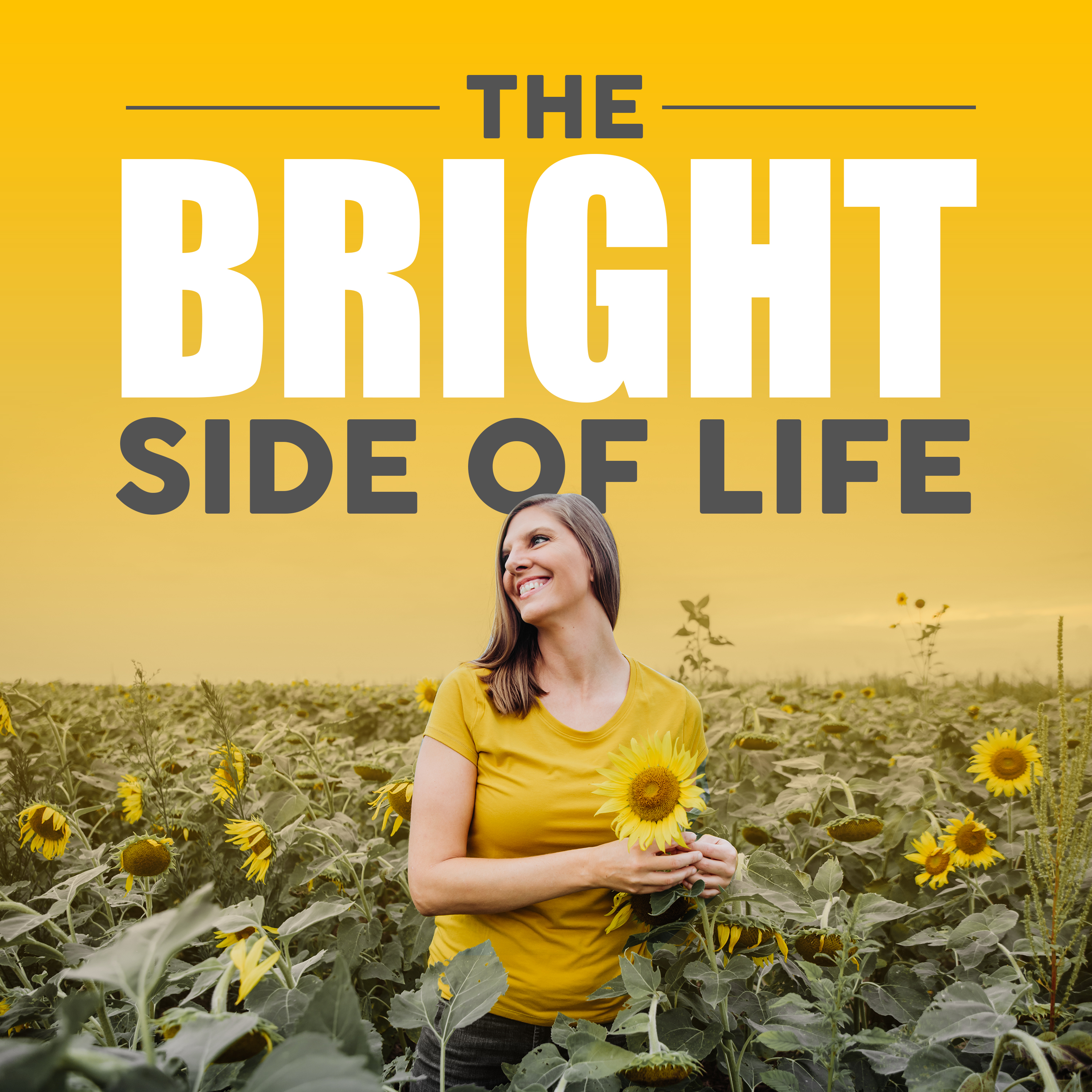 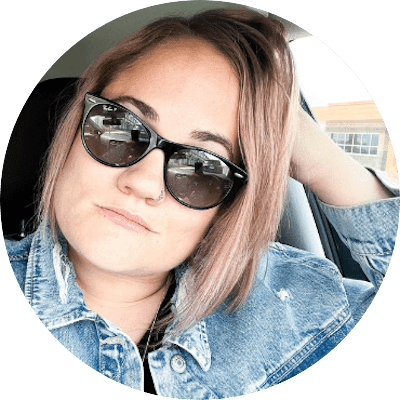 My story of my trauma can be found here. I would like to take it a little further with you podcast though. In hopes of inspiring, connecting and educating your audience.

I was raised in a home where kids were meant to be seen and not heard. If we had bad days we were told to suck it up. To be stronger. To get over it. We really weren't allowed negative emotions. Any sign of weakness was very much looked down upon.

I honestly feel like my parents just didn’t know any different. Their parents had the same views. And it was just what they knew.

Otherwise, I had a very normal childhood. My parents very much did the best they could with what they knew.

My dad came from a home where his mother was absent for much of his teen years and his father was very hard on him. My mom grew up in a house where her dad worked all the time and her mom went through struggles with her mental health but no one really talked about it at the time. My mom spent a lot of time off on her own doing her own thing because of this.

My parents very much loved us though and wanted the best for their children.

As I grew I became a very angry teenager. I became one that just didn’t understand herself or the world around her. I always felt that I didn’t belong. I never felt worthy enough to be accepted by others. This led to a pretty big problem with lying. I lied about pretty much everything. I lied so I could feel I was acceptable.

When I was 14 I found somewhere that I felt accepted. That was in the arms of a 23-year-old man. And then my problems really just escalated from there.

I went through realizing I had a sex addiction which eventually led me to realizing what had happened to me. I told my parents but still doubted my truth

Unable to deal with the pain I swapped out my sex addiction for drug addiction, an eating disorder, and overworking myself. I just swapped one method of numbing out for another for years.

The physical sensations caused by my pain and the suffering I was going through were so intolerable that I would do anything to make them go away. So I had sex with anyone who came along to make it disappear, I used drugs to make it disappear, I developed an eating disorder because that to me was easier to focus on than the pain I was going through.

My addictions, eating disorder, and being a workaholic were all symptoms of a much bigger issue. It all stemmed from a childhood in which I experienced trauma. I truly believe that childhood trauma is very much the biggest leading factor to so much of modern society's mental health issues.

There was this real shift that occurred when I went from thinking I had no problems that I was totally normal just going through hard times to realizing I did infact have a problem. At this point I was ready to realize that I could in fact heal, which for the longest time I just thought I deserved what I was going through. So realizing that I never did deserve it and that I could move past it made a huge difference.

No survivor ever deserved it. And I really don’t think that is talked about enough.

I think the biggest part of healing from trauma is believing that you can heal and having faith in yourself to do so. The remainder is doing the work. Sitting in the emotions. It was really hard for me to accept the emotions are meant to be felt not fixed. That I wasn’t supposed to just suppress them and pretend they didn’t exist.

Being able to take responsibility for my thoughts, feelings and actions really allowed me to check into the world that existed outside myself. It really allowed me a different view of the relationship I had with my daughter.

I was able to realize that I was pushing my daughter away because of my pain. In my head, I had told myself that the same thing that happened to me would happen to her. I felt as though I couldn’t handle the pain of that so I was pushing her away so that I wouldn’t get hurt again. But luckily through my healing, I was able to pick up on this. I was able to recognize that I needed to show up for her. I needed to be her protector and do my best to keep her safe.

I needed to make room for her to grow and for her to feel safe in taking up space in this world. I needed to do better than the generations before me.

I think it's important for my children to see that I am human. I have my struggles. My good days and my bad days. And I work through it.

I was never allowed to see that from my parents. My parents never showed us the hard times. So I think when I got older this feeling of well that’s not how things should be was very real.

Kid's don’t need a happy perfect parent. They need a real parent. One who has a range of emotions. One that is comfortable enough to express those emotions and then show how to cope with and process them.

The way in which we parent, the attitudes we have and the behaviours we present are what our kids pick up on. Who we are around our children determines so much more the type of person they become than the lessons we try and teach them.

You cant teach your children how to grow up and be functioning healthy adults when you're a hot mess. You cant teach them how to cope with their emotions, how to have self-acceptance or how to live a healthy wholesome life when you aren't able to do those things yourself.

It always starts with you.

We raise kind, respectful aware humans by being one.

Victim to survivor. Ginn's story on healing from sexual abuse.

Trigger Warning: This episode may act as a trigger as it covers a topic of sensitive nature. Ginn has been on a healing journey f…