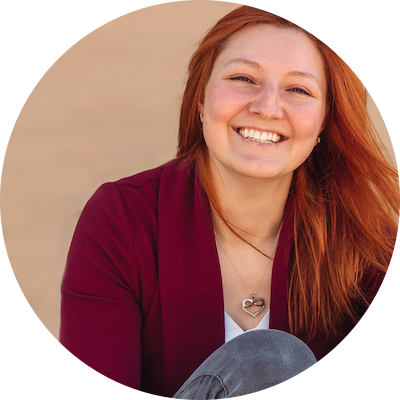 When I was 11 years old, I met the boy I would grow up to marry. He was a family friend and our parents were always telling us we we're going to end up together.
No one had ever taught me about toxic relationships, so I had no idea that the belittling, bullying, guilting, gaslighting, and humiliation my best friend was constantly doing to me wasn't normal. After all, boys are only mean to you because they like you, right?
We started dating after high school. Our romantic relationship was just as toxic, though I had no idea what emotional abuse was at the time. I thought I was "lucky" to be dating my high school sweetheart. This was how things were "supposed" to be.
After college, while my boyfriend was in the military, I became a police officer. I was good at my job and very proud of what I did. But my boyfriend always made me feel like being a police officer was somehow a bad thing. He was never proud of me and always putting down my profession, even though he was a soldier and we were supposed to be on the same team.
After he was dishonorably discharged from the military for getting a DUI (a fact he lied to me about) he moved in with me. He didn't have a job and was drinking heavily. He started physically abusing me, but I blamed the alcohol. I made all sorts of excuses for his behavior and I truly believed I could fix him. When he asked me to marry him (only so he could get on my health insurance) I thought that would make everything better.
Unfortunately, things only got worse. He progressed to sexual and financial abuse, but still I didn't see it.
It wasn't until I was on a call at work when I realized how much I had in common with a victim I was speaking to. I realized I was in an abusive relationship, and a very dangerous one at that.
It took me a year, but I was able to free myself. Now I spread my story so that others realize abuse really can happen to anyone, even a police officer.

How we can break the silence. Nenia's story of freeing herself from d…

Nenia Corcoran has been a police officer for nearly a decade. In addition to being one of only a few female police officers in h…